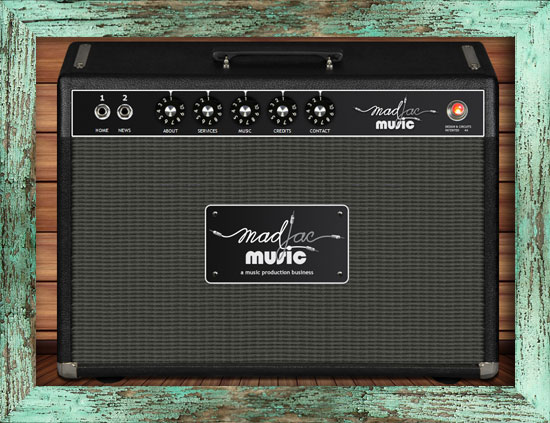 Profile: Madjac Music is a music production business in New Orleans run by Jeff Widenhofer. Jeff writes and records for movies, television shows and commercials. His most recent project is the nationally released movie documentary “MURPH: The Protector” about U.S. Navy SEAL Michael Murphy. Jeff scored the film, recorded the guitar parts and mixed the entire soundtrack in Soho, NYC. Madjac was looking for something with depth and texture, a site with great sharp design that is easy to use. We think we achieved our goal!

Museum of the Southern Jewish Experience

Within Reach – Center for Autism

Any questions we can answer?
Holler Box